The commonest cause of hearing loss in children is glue ear. This most often happens when a child has a cold, with swelling of the lining of the tube which communicates between the back of the nose and the ear.

Normally when we “pop” our ears we send air from the back of the nose into the ear. This means that there is air on either side of the ear drum.

When someone gets a cold, the lining of the nose become swollen and so the amount of room for breathing through the nose become smaller and so you get a blocked nose. In the same way when the lining of the tube going to be here become swollen that tube itself can become blocked. The lining produces some mucus and so the ear behind the eardrum becomes full of fluid which dampens i.e. reduces the hearing. This is called glue ear.

Most often the glue will clear spontaneously on its own. If it does not however the glue can be drained by a quick procedure under anaesthetic and the grommets can be inserted to prevent the glue returning. Hearing normally improves immediately upon carrying out the procedure.
There are other less common, rare but very important causes of hearing loss and part of the assessment before surgery, including hearing tests is to check for these, so they themselves can be treated. 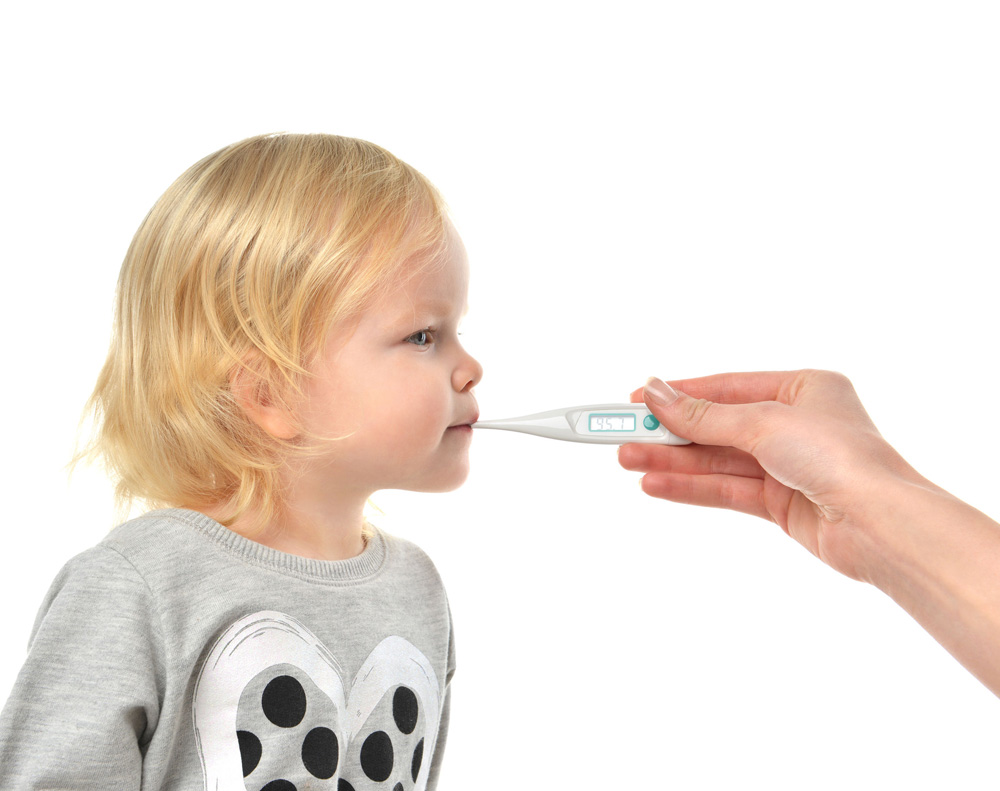 These are normally from either the middle or outer ear.

Outer ear infections happen when the skin lining the ear canal becomes infected. It can be treated effectively by suctioning infected debris from the canal, so that antibiotic drops can reach the underlying skin rather than bouncing off the debris.

Middle ear infections start behind the ear drum and can be associated with glue ear. When the child unfortunately gets a respiratory tract infection, any bacteria that get into the middle ear can multiply in the warm pool of protein rich fluid there. This causes fever and pain as pressure builds up behind the ear drum which starts to bulge outwards. Often a pinpoint hole in the ear drum occurs and pus leaks out of the ear. At that stage the pressure is released to some extent and the pain often subsides. The hole in the ear drum typically closes as it heals.